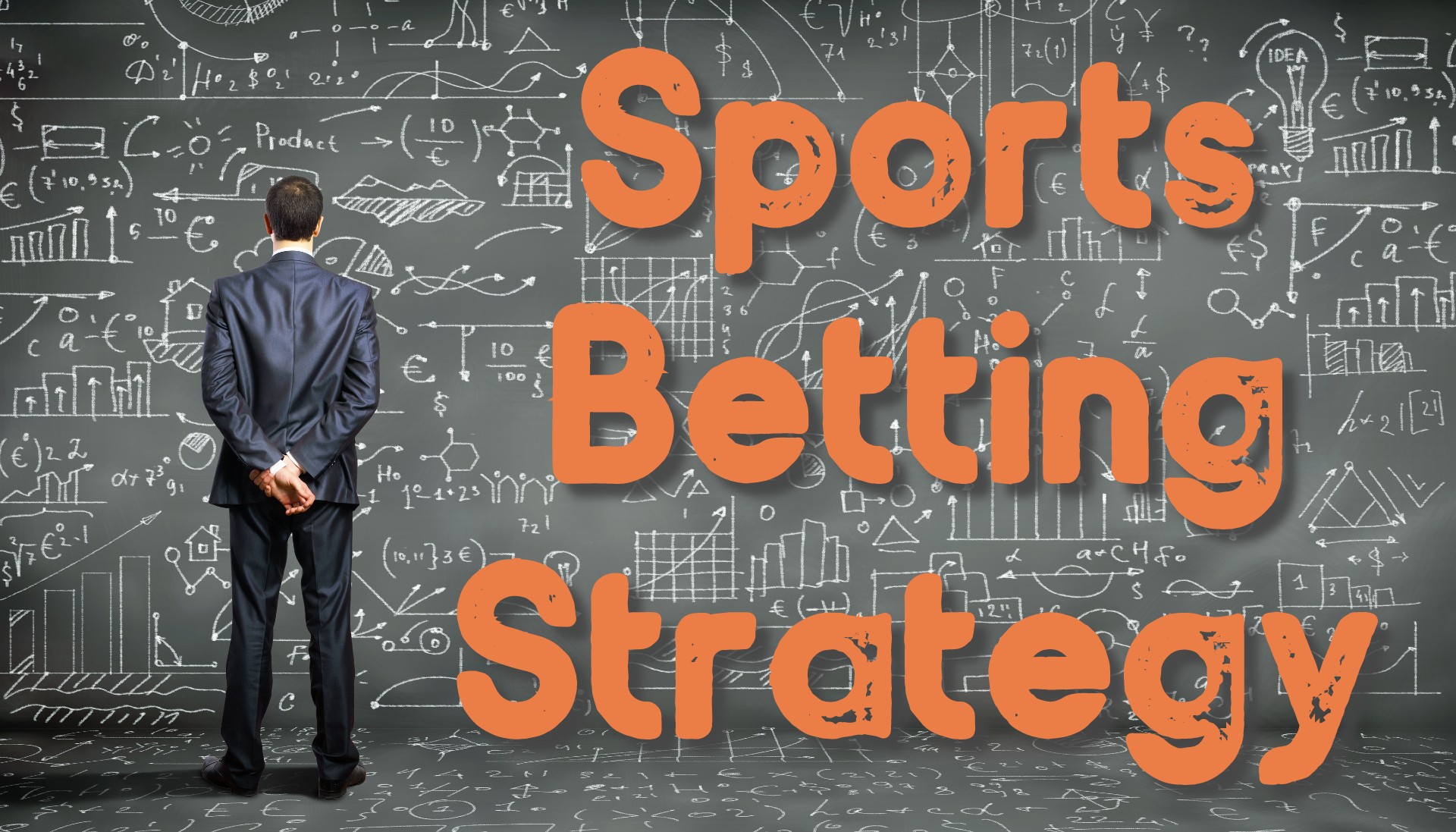 No one strategy is profitable for all sports matchups, as each is a puzzle of its own design. What can be applied ubiquitously are theories and practices that relate to game environments without biases. Removing one’s preference is easier said than done, but it is a more profitable venture. If you’re targeting a matchup featuring your favorite team, it’s advisable to view them how they really are rather than how you wish they were or even what they could be. Naturally, it’s easier said than done but using the immense amount of data we are all privy to becomes exceptionally valuable for these matchups.

Similarly, trends that apply to one sport do not necessarily apply to all. In the NFL, if one player is out, his replacement is likely to see more work and can be relied upon from a betting perspective. However, in the NBA, that may not stand true as star players are more likely to shoulder more of the burden rather than the replacement seamlessly stepping in for the injured player.

There are many angles to approach any matchup. In football, if a team is projected to lose by multiple scores, it’s more likely they will pass more than run the ball. Passing can take up less time and gain more yardage while taking up fewer seconds than running the ball. A team facing a noticeable deficit must pass if they hope to reach the margin before the end of the game. To put it simply, teams facing a deficit tend to pass more so than run.

Another angle of football games that can be profitable takes place in games where extreme weather occurs. If there is a torrential downpour or a blizzard is storming, it’s as if the offense has another defender to account for. These games are unlikely to feature a lot of passing plays, as putting the ball in the air becomes all the more dangerous in rain, sleet or snow. Think back to the 2021/ 2022 regular season game between the Bills and the Patriots. The game took place in Buffalo amidst a blizzard. The Patriots won the game, not by an aerial assault, but rather by a ruthless, even stubborn, rushing attack. The Patriots ran the ball 46 times compared to their three pass attempts. It’s situations like these where all factors must be considered before putting money where your mouth is before the start of any game.