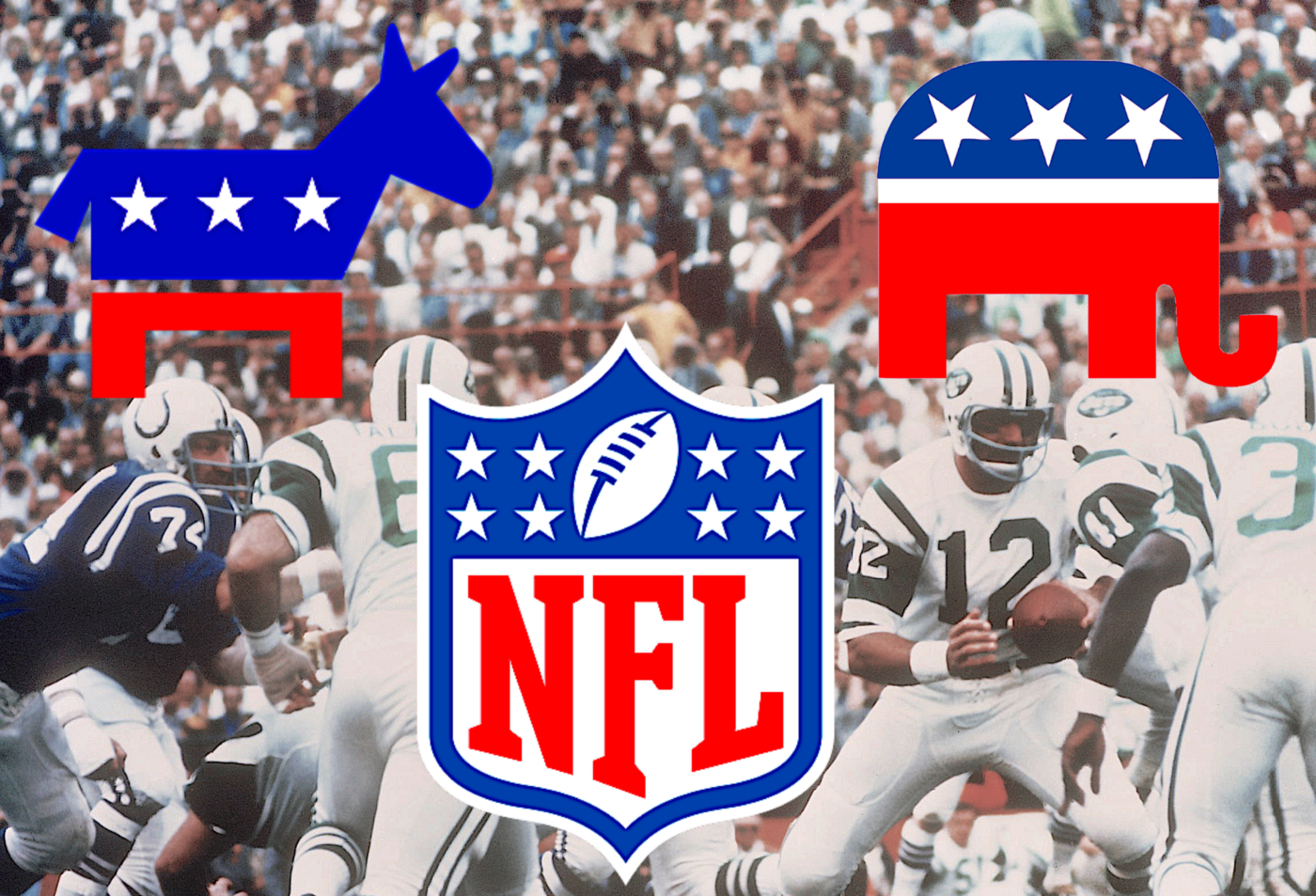 The physical toll a professional football player must endure has been well-documented, now more so than ever; years of preparation in exchange for what typically winds up being a relatively short-lived career as an NFL player. For a number of NFL athletes, however, the subsequent phase of their career away from the turf is perhaps more so how they wish to be remembered. An increasing percentage of former athletes pursue a career in entertainment and enter broadcasting, even fewer may embark on filling a specific coaching or upper management role. More unique still, however, is the journey of a former NFL player turned politician.
‍

Oftentimes, an athlete’s political ties from an earlier age may very well inform the trajectory of their career following their playing career. Before he was Peyton Manning’s wide receiver target on the 2007 Indianapolis Colts team (crowned that year’s AFC South Divisional Champions) Anthony Gonzales was an Academic All-American majoring in Philosophy at Ohio State University. Gonzales’s academic pursuits would continue in 2012, when he enrolled in Stanford Graduate School’s highly prestigious MBA program. 2018 was the first election year in which Gonzales filed to run as a Republican in the U.S. House of Representatives, though it was not until 2020, when he defeated the Democratic nominee, that he could truly call himself a pro athlete politician.

…”though it was not until 2020, when he defeated the Democratic nominee, that he could truly call himself a pro athlete politician.”

Colin Allred is another former pro athlete turned politician, having joined the U.S. Representatives in 2018. In the years following his five-season tenure as a linebacker for the Tennessee TItans, Allred enrolled in UC Berkeley Law School where he would go on to receive his J.D. degree. His career as an NFL politician had only begun – Allred immediately followed his years at Berkeley by holding positions in the Obama administration, and was ultimately elected as a U.S. Representative to the Democratic Party in 2018.

The natural talent so many professional football players possess is undeniable; this we know. And while they’re dedication to the game of football entertains us fans, and for this we are forever grateful, the former NFL player turned politician probably had their sights on a different type of team election.