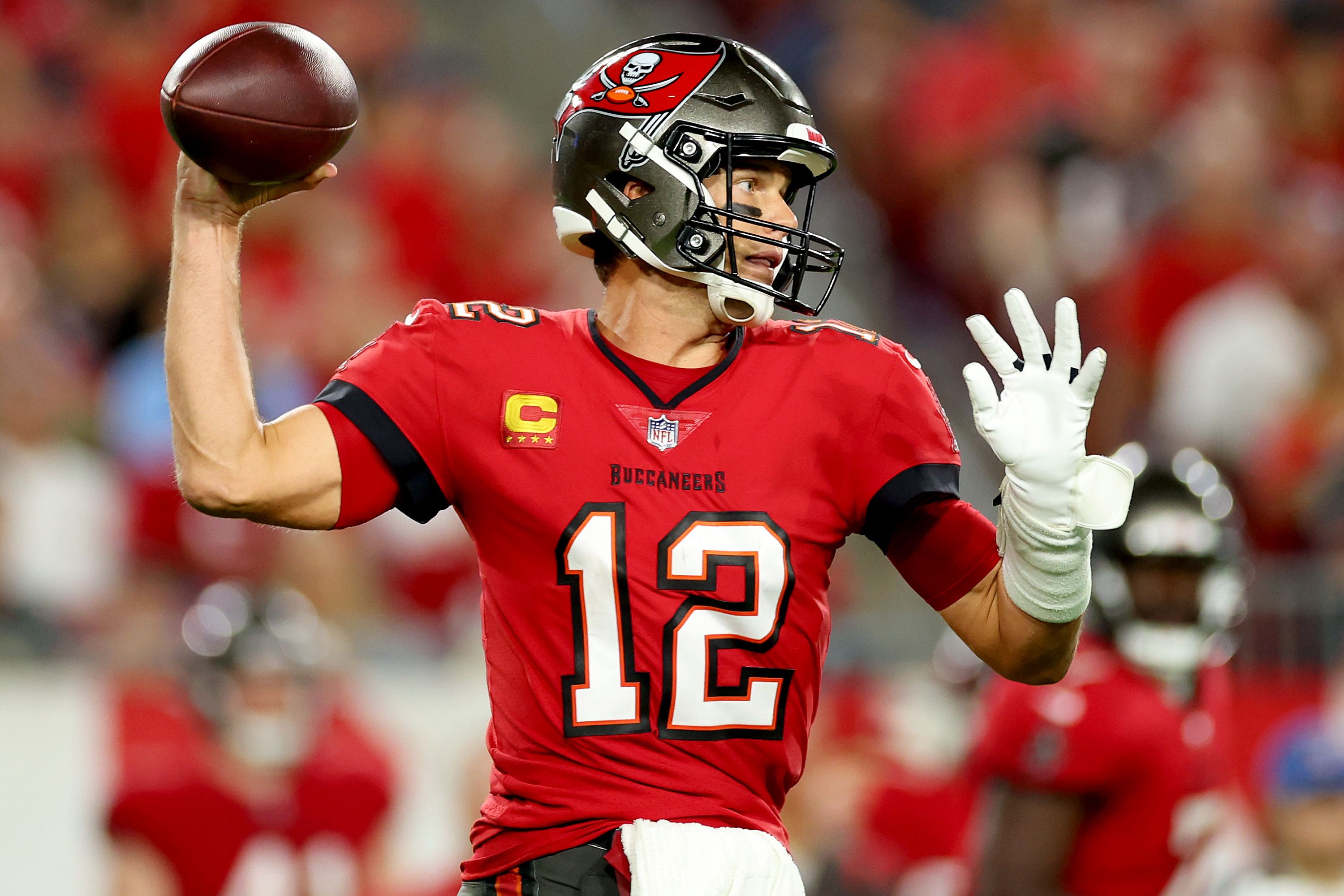 Is Tom Brady the GOAT?

While questions and social media rumors swirl about the state of his marriage to Gisele Bundchen and questions always remain about whether or not Tom Brady will win another Super Bowl, one thing which is never in question is TB12 being one of the greatest football players in NFL history. So while others will want to focus on Tom Brady’s family or if Tom Brady should have retired, let’s look at his improbable achievements and his unfathomable success with both the Patriots and Buccaneers which will no doubt lead him to the top of the NFL Hall of Fame.

All Tom Brady does is win. Tom Brady has won more football games (both regular season and postseason) than any player in NFL history. Tom Brady has won seven Super Bowls, five Super Bowl MVPs and three NFL MVPs. Among quarterbacks, Tom Brady has the most career completions, the most passing touchdowns and the most passing yards in league history. Playing at an elite level at 45 years old in the 2022 season, TB12 is defying the limits of high-level NFL play and professional sports as a whole. Whenever he chooses to retire he will not only be the NFL leader in almost every possible statistical category but his numbers will be so far ahead of the competition it will be almost impossible for another player to catch him.

There may have been better overall players like Lawrence Taylor or more physically talented quarterbacks like Dan Marino, but they can never reach the level of pure greatness that Tom Brady has achieved. Tom Brady has won six out of his seven Super Bowls on game-winning drives. He is the only player to defeat every NFL team. But perhaps the greatest record of his success is his seven Super Bowl victories with the Patriots and Buccaneers are more than any other NFL franchise in history. If Tom Brady was his own NFL team, he would be the most successful team in NFL football history. Simply put, Tom Brady is football.

So yes, without question. Tom Brady is the GOAT.