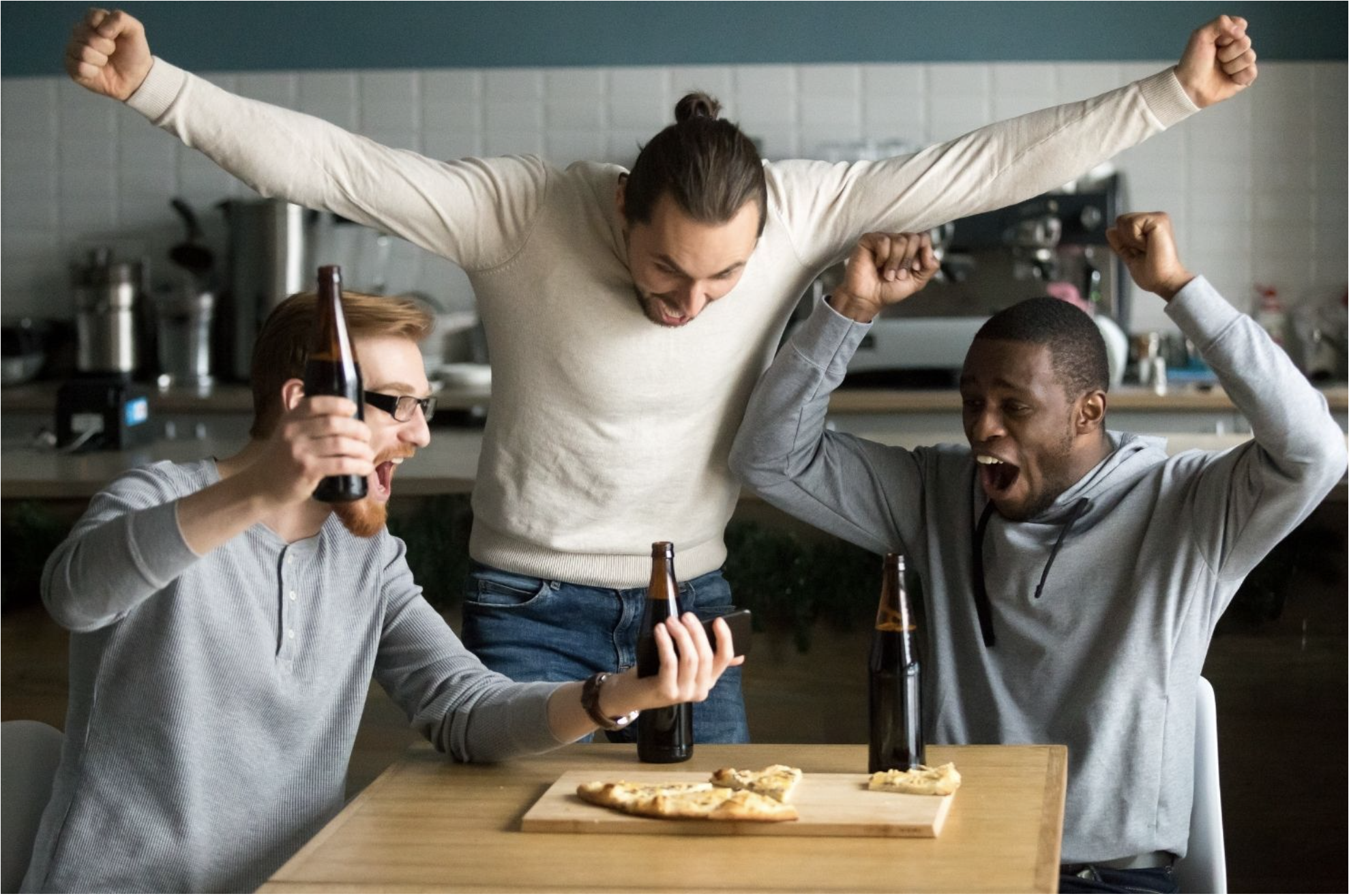 Image by Circa Las Vegas

‍‍
For those of you – even the most casual sports fan – who have ever worked in an office environment, chances are you’ve spent time by the water cooler discussing one or more of your fantasy leagues. Fantasy football drafts have reached ritualistic heights, whereby league members will book a destination trip so they can line their laptops next to one another and construct their rosters together in real-time; surely this has been the final straw in thousands of failed marriages. For the purpose of this upcoming rant, we’re going to suspend everything we know about traditional, season-long fantasy sports. It doesn’t matter who your point guard is for your fantasy basketball team, or who your starting pitcher is for tomorrow’s fantasy baseball contest against the co-worker in the office next to you. Instead, we’re going to shift our focus onto a fresher, more frequent, and significantly more exciting type of fantasy sports contest.

In many ways, daily fantasy sports offers all the bells and whistles as season-long fantasy, with one major difference: DFS contests begin and end over the course of a single day. Aside from this key distinction, fantasy users are still able to focus their attention on a single sport, like basketball, but can get even more specific. Is that evening’s Warriors vs. Celtics game the only match-up that interests you? Great, a DFS contest will ask the user stat-focused questions highlighting players specifically from either of those teams.

From a fan or user’s perspective, what’s not to love about DFS?! Contests are offered across all major sports, including DFS football, DFS baseball, DFS basketball, DFS golf, DFS hockey, DFS soccer. As evidenced in the recent decade, content truly is king. In the DFS world, contests are also king. Daily fantasy sports contests tick all of our competitive urges, with an added bonus of instant gratification. Because of that, we can say with certainty that it’s very much here to stay.